Going Gluten Free? Here's What You Should Know...* 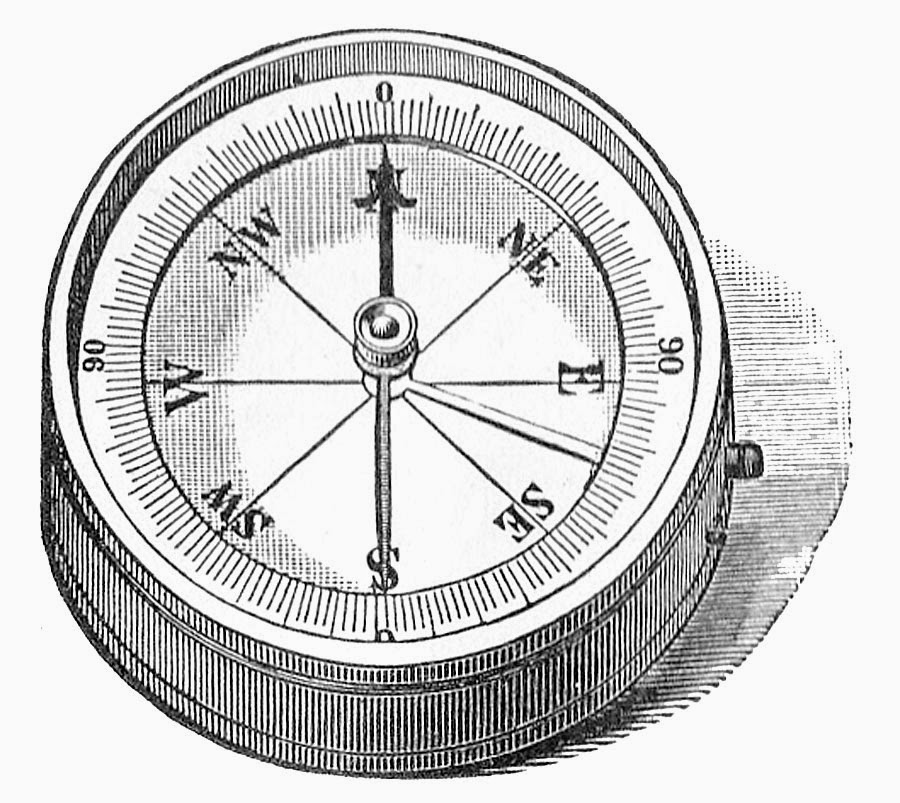 We each must begin our gluten free journey by initially taking the time to thoroughly educate ourselves.  By intentionally navigating the gluten free diet with good nutrition in mind, we find many benefits for improved health.

In recent years, the gluten free market has experienced significant growth. The good news is that those of us who are eating gluten free now have numerous options in the marketplace that did not exist previously. Pre-packed gluten free foods are a lifesaver for quick on-the-go meals and treats. But recent studies indicate that the health improvements that many people had initially hoped for when going on a gluten free diet, may not have materialized. Taking a look at the reasons why that may be the case, is certainly an important step to take in doing your due-diligence.


1. Are Gluten Free Foods More Nutritious Than Foods That Contain Gluten?
Take a quick trip through your supermarket shelves and you will find that most products labeled gluten free are anything but healthy. They are likely filled with sugar, refined flours, inferior oils, and other common allergens, or often inflammatory foods, such as corn and soy. And, as the gluten free market has grown to include name brand manufacturers, it is not uncommon to find high-fructose corn syrup, partially-hydrogenated oils, and artificial sweeteners, colors, and flavorings in many packaged gluten free foods!

Aside from the fact that these products don’t contain gluten, processed gluten free foods are rarely better for you than their gluten-filled counterparts.

2. Are GMO’s hiding in your gluten free foods?
GMO’s, or genetically modified organisms, are made by forcing genes from one species, such as bacteria, viruses, animals, or humans, into the DNA of a food crop or animal to introduce a new trait. There is now rising concern and some studies that have shown GMO’s in the American diet to be related to the increase in immune issues, faulty insulin regulation, changes to major organs and the gastrointestinal system. There has been a measurable increase since GMO’s were introduced into our diet (over the past 18 years) in the incidence of these and many other inflammatory illnesses.


The most common GMO offenders are: corn, soybeans, canola, cottonseed, sugar beets, Hawaiian papaya, papaya from , and some zucchini and yellow squash. Certified organic products cannot knowingly contain GMO’s, so if you purchase the foods as organic, you are usually avoiding GMO’s.
Since most of us who are eating gluten free use corn (starch) and sometimes soy, especially in our flour blends, we need to consider finding gluten free products that do not contain corn and/or soy.

People switch to gluten free foods with good intentions, but the GMO’s hiding in many of these foods may inadvertently be making matters worse. Avoid GMO’s by buying products with the USDA organic seal or that have been verified by a third party, such as the non-GMO Project.
(www.InstituteForResponsibleTechnology.org)

3. What about the rice?**
In late 2012, Consumer Reports released their original report about the arsenic being found in rice. Sixty rice products and varieties were found to contain measurable levels of arsenic. Anyone who eats rice needs to be aware that they may be exposing themselves to inorganic arsenic, a known carcinogen.

But people who avoid gluten need to be especially alert because so many gluten-free products contain rice! One way that arsenic is released into the environment is through the use of pesticides. Therefore it’s in the soil and water. Rice tends to absorb more readily than many other plants. Of great concern is that regular exposure to small amounts of arsenic can increase the risk of bladder, lung, and skin cancer, as well as heart disease and type 2 diabetes. There is no federal limit for arsenic in rice or rice products. Consumer Reports has been calling on the FDA to set one.  Organic rice takes up arsenic the same way conventional rice does, so one cannot rely or organic rice to have less arsenic. Children should rarely eat hot rice cereal or rice pasta. CR analysts found that those foods can have much more arsenic than initial reports showed.

In Summary...
That said, as you approach your gluten free lifestyle, consider focusing more on nutrient-dense real foods and also preparing your own from scratch. This is a good reason to use your gluten free cookbook!  A nutrient-rich diet should be loaded with fresh vegetables and fruits, naturally-raised (grass-fed if possible) meats, pastured eggs and possibly dairy, as well as healthy fats such as olive oil, coconut oil, olives, avocados, and nuts and seeds as tolerated.

Posted by "Gluten Free Farmer's Daughter" at 3:30 PM No comments: Links to this post

Look Inside My Cookbook!

"Gluten Free Farmer's Daughter"
Welcome to my blog! My blogs, celiac disease informational website and now gluten free cookbooks were created as an expression of my passion for the country lifestyle and also to help support my mission to maintain the integrity of the gluten free foods that are prepared in my home as wholesome as possible. I am a Midwestern farmer's daughter and a farm girl at heart...but also gluten free by necessity. I grew up in the 1950's; the daughter of an Ohio farmer. I invite you to tag along while I collect recipe ingredients from my Northern Arizona garden or the nearby farmer’s market, fruit from the orchard, eggs from the hen house, plucking the first asparagus of the Spring from the earth, and even experimenting with growing gluten free grains that can be ground into flours! Come with me to a place where the food is wholesome and delicious...where simple pleasures enrich families and embrace friends. I welcome you to my simple country life. Take a seat in that old rocker on the porch and linger for a time... I truly hope you enjoy your visit!